A journey through time and into the traditions of Italy

Maremma, between the sea and the mountain; many know it, only a few have continued beyond. Yes because for many, Maremma means the sea area and within few kilometers, but Maremma is more than this!
Maremma is a vast territory that allows for area still untouched and thin, known only by the many foreigners who come to know it better, and finally they arrive here the “unknown” the “secret” Maremma, with its jems to discover. There was once a land where reality and dream is mixed, there lived fairies, magicians and bandits. Everything was perfect: shapes, colors and scents.
Once upon a time….and there is still, the unknown Maremma, namely hillly strip of land that lies and above the classical maremma and that, starting from the city of Grosseto up to the foot of Monte Amiata, is kept intact and untouched to give the visitor attentive and sensitive to its beauty.
The visitor who comes here has the feeling of having travelled a long time. This is the effect curves of the road. Here it is rare to find straight stretches, as flat fields. Here everything is soft, round, curvy. The important thing is not to stress by. Here time has stopped and who comes is invited to share this enchantment and enjoy the real “slow life”.
The village of Semproniano is still characterized by stretches of its original construction. Its historic centre is made from the typical charming rustic dwellings of medieval origin that arise between narrow lanes paved in stone. The old centre, with its narrow streets and winding, develops in half concentric around the “Rocca Aldobrandesca”, of which there are only a few pieces and from which our gaze sweeps up to Monte Amiata. Next to the fortress, on the square, there is the Church of Santa Croce. The first historical mention that we have is in a document of 1188 from Pope Clement III. Unfortunately the church followed the fortress, suffering looting and destruction. His current appearance is simpe, with only an arc in the middle. The walls are in typical colors of Siena: black and white. Interesting is also the Romanesque church “La Pieve” that is probably the oldest building in the city, having been built around the 10th century by Aldobrandeschi family.
Tradition traces the origin of the village of Semproniano to the Roman Gens Sempronia and, nearby (Rocchette di Fazio area), archaeological ruins of a farm dating back to the Etruscan period have been found. 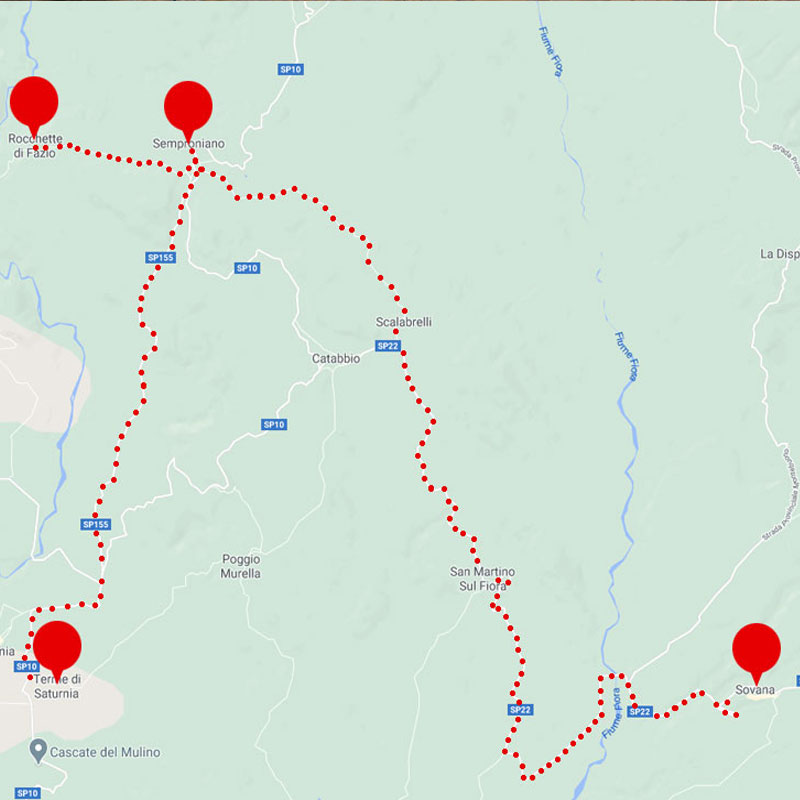 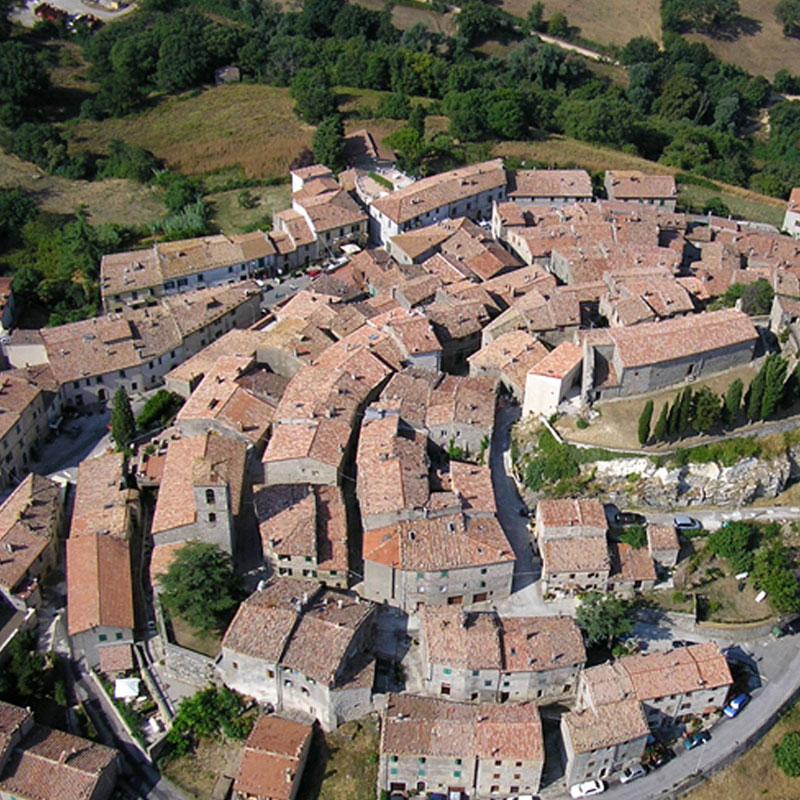 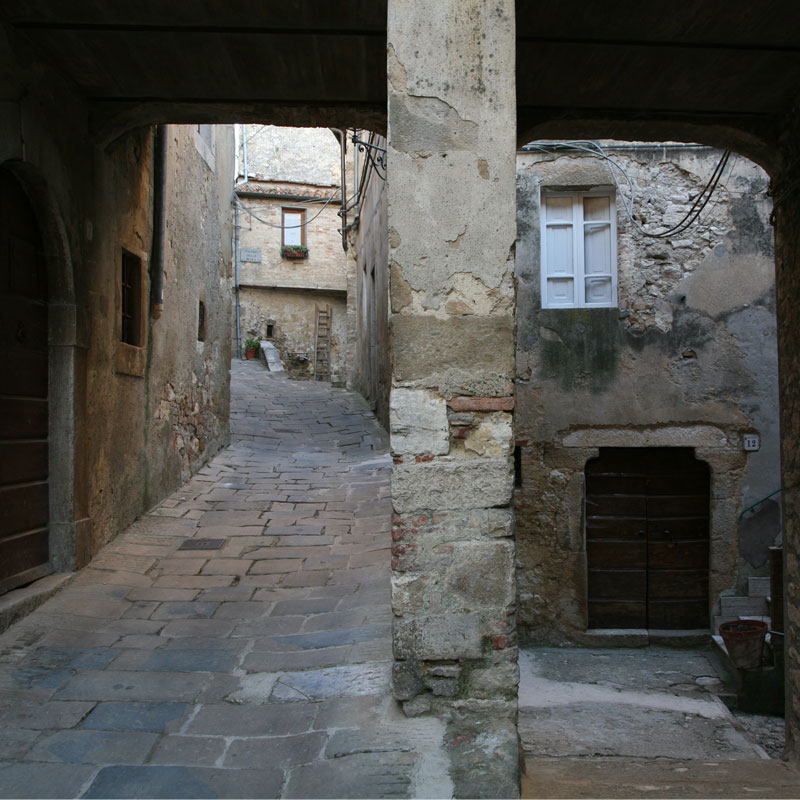 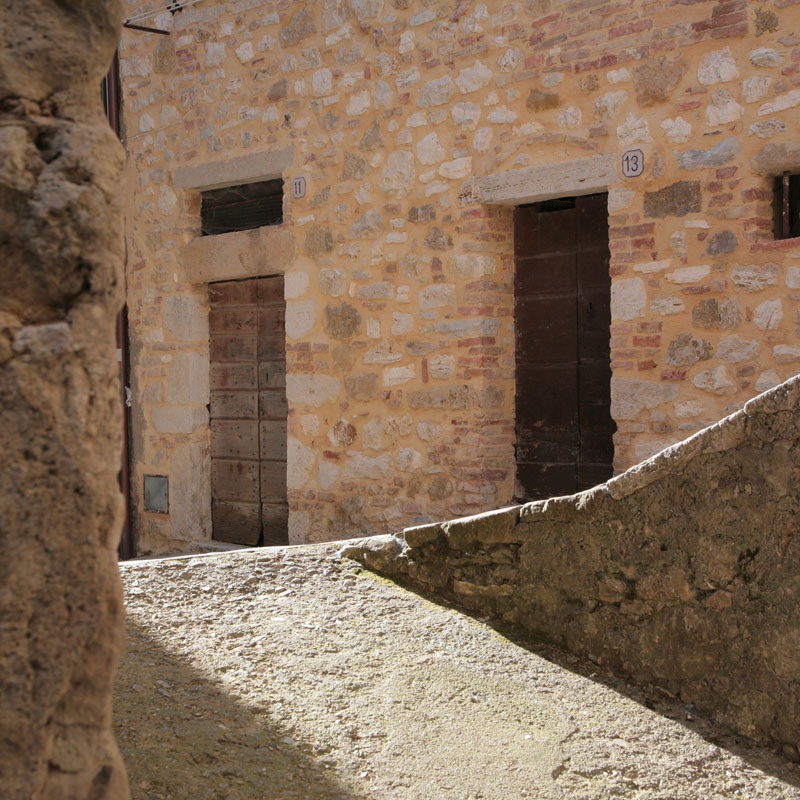 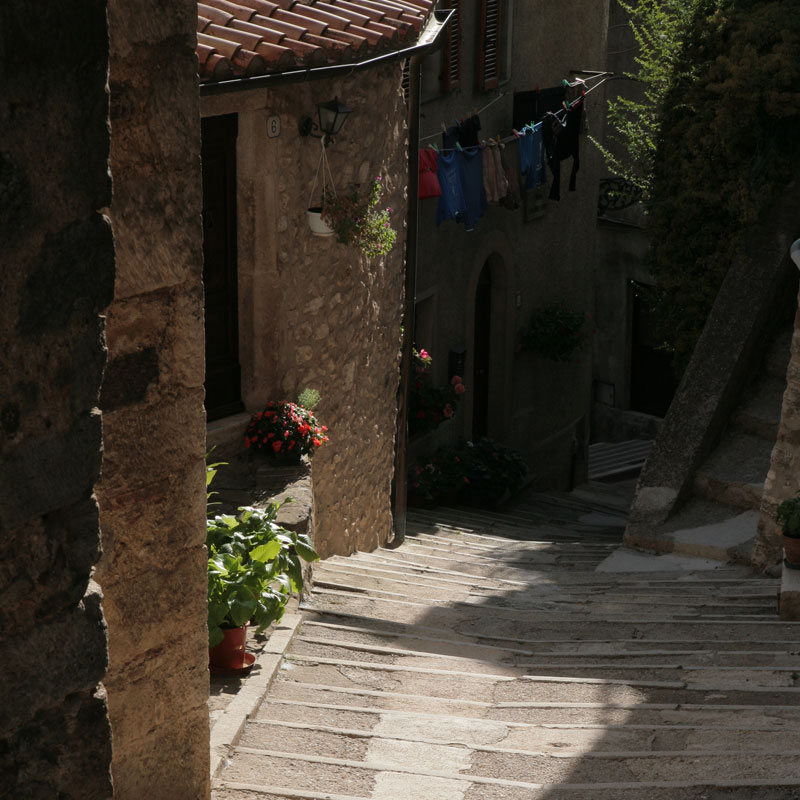 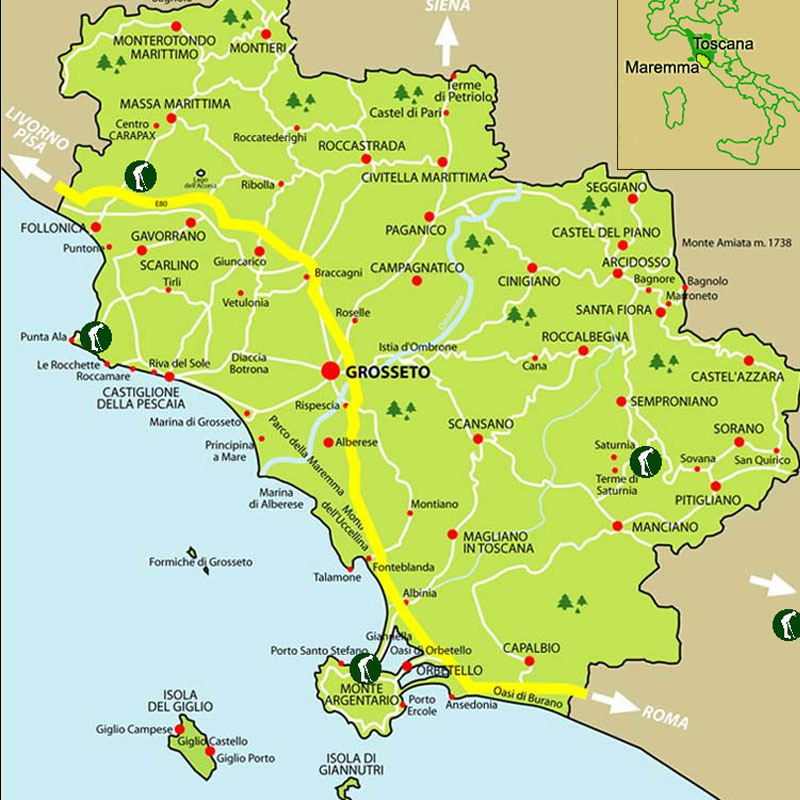 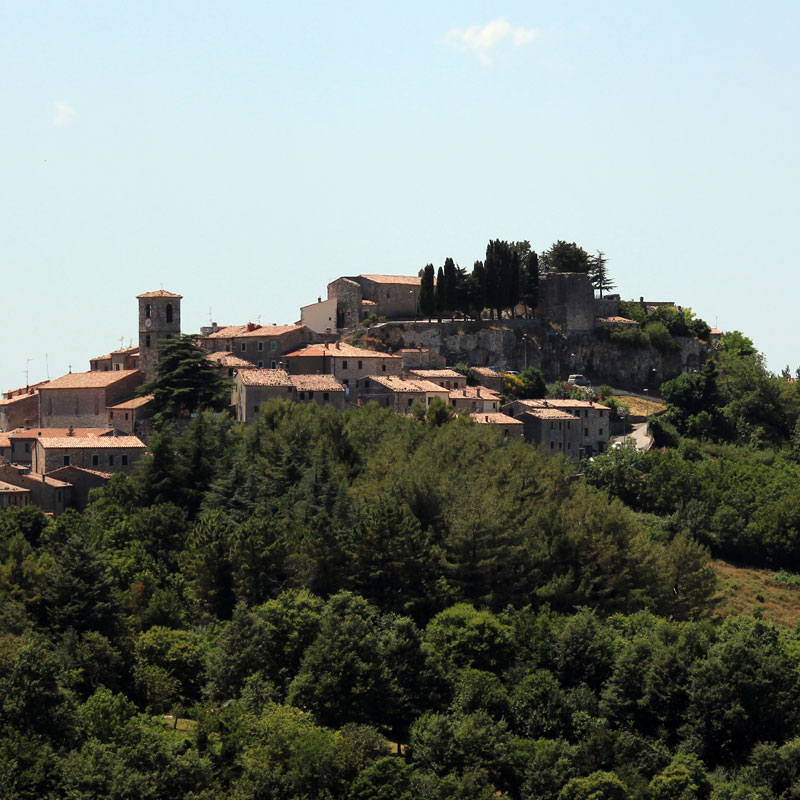 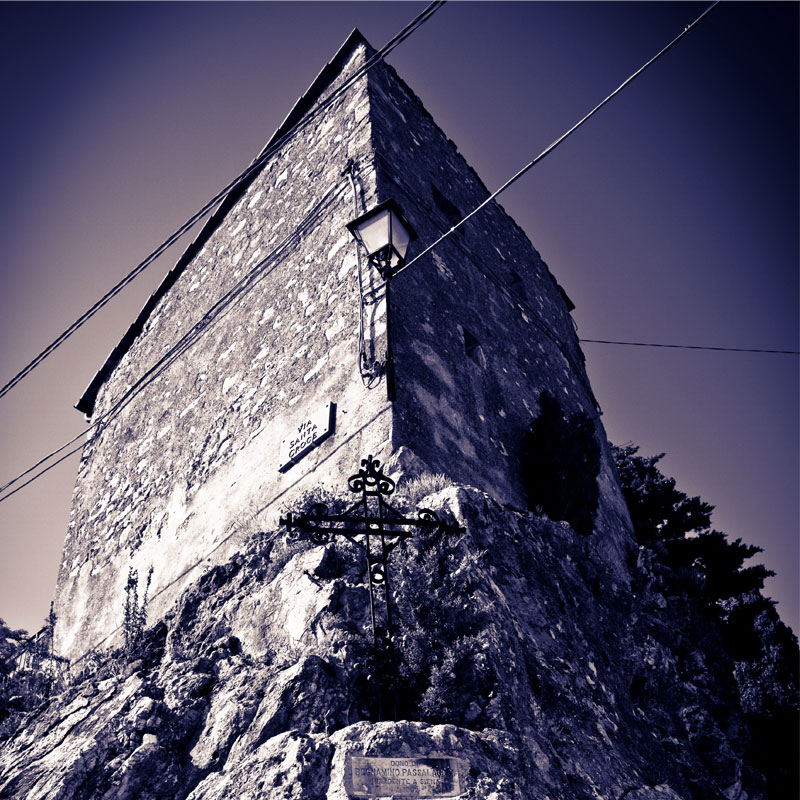 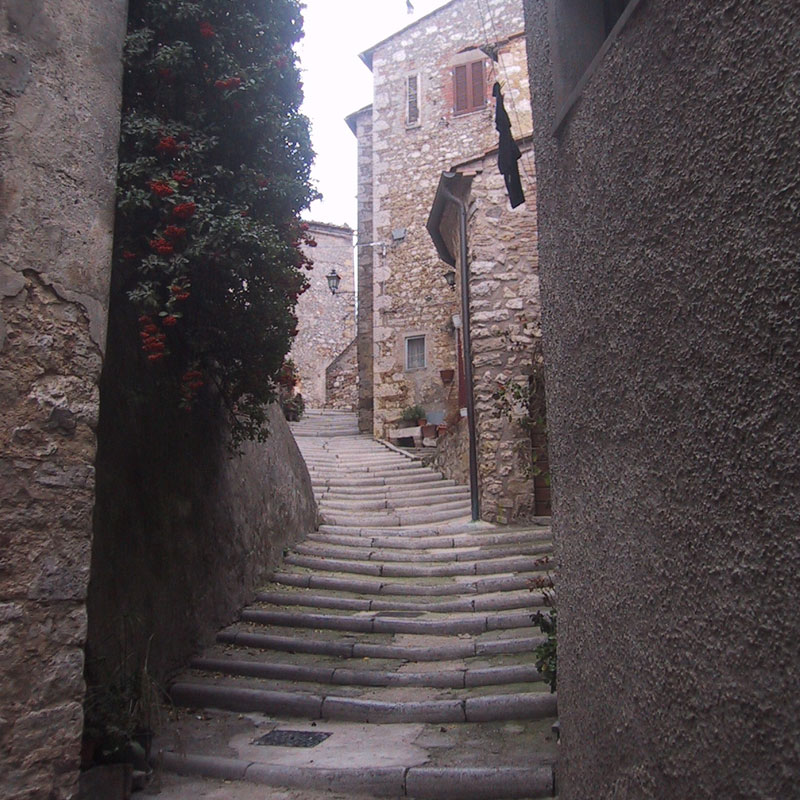 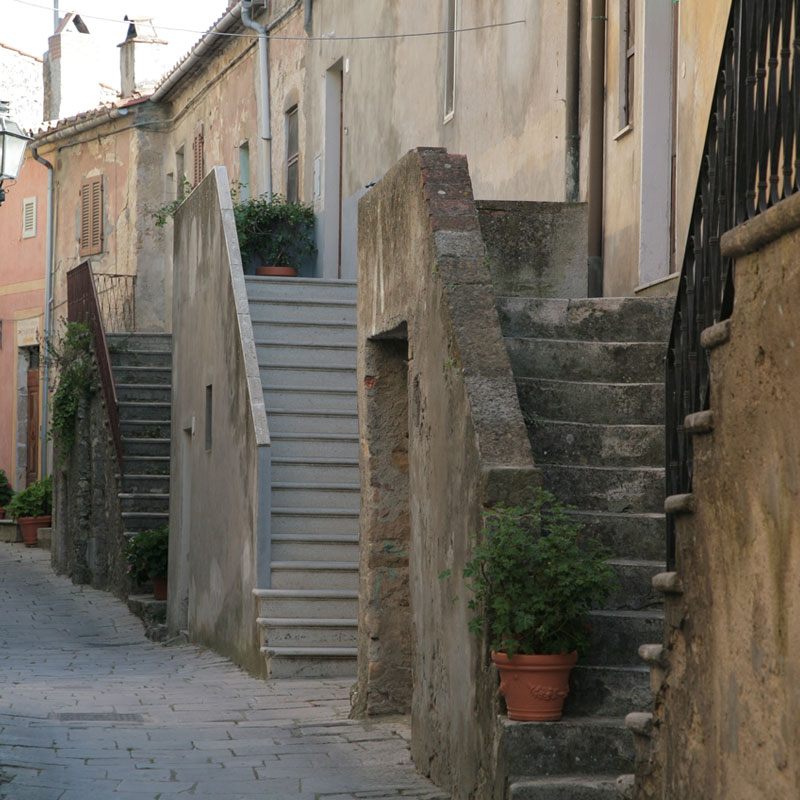 Water of Saturnia, the ancient Romans used it to heal wounds after combats. Now they are a moment of relaxation and well-being or “Salus per Aquam”.

We have special discounted tickets available for entry to the pools of the Terme di Saturnia park, if you want to enjoy a full day of wellness.

Nearby the spa, you can also have a look to the “natural falls” free and open 24 hours, whith thermal water with a temperature of 36°/37° always a pleasant moment… 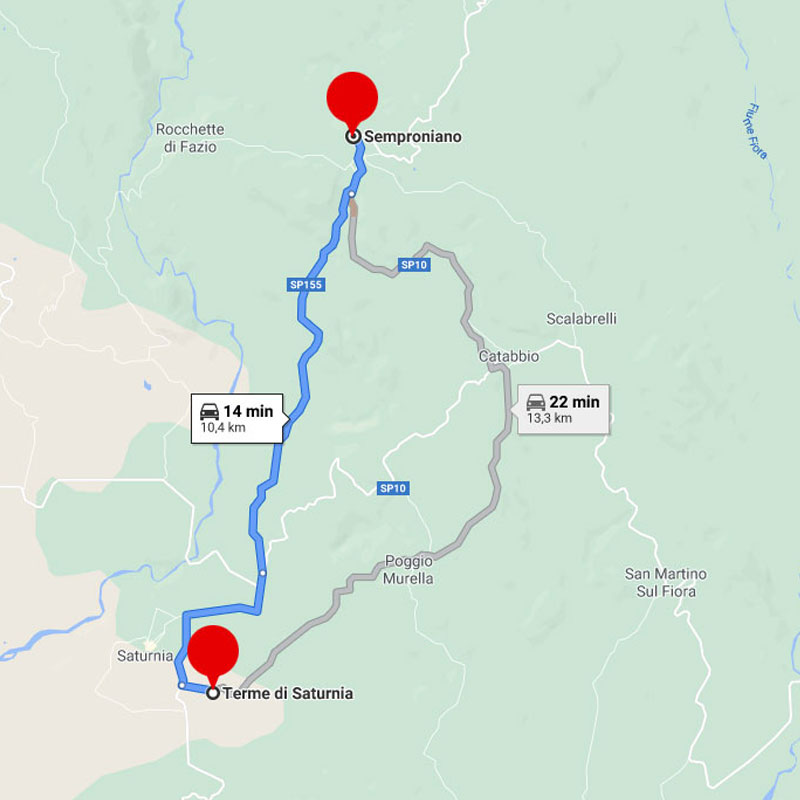 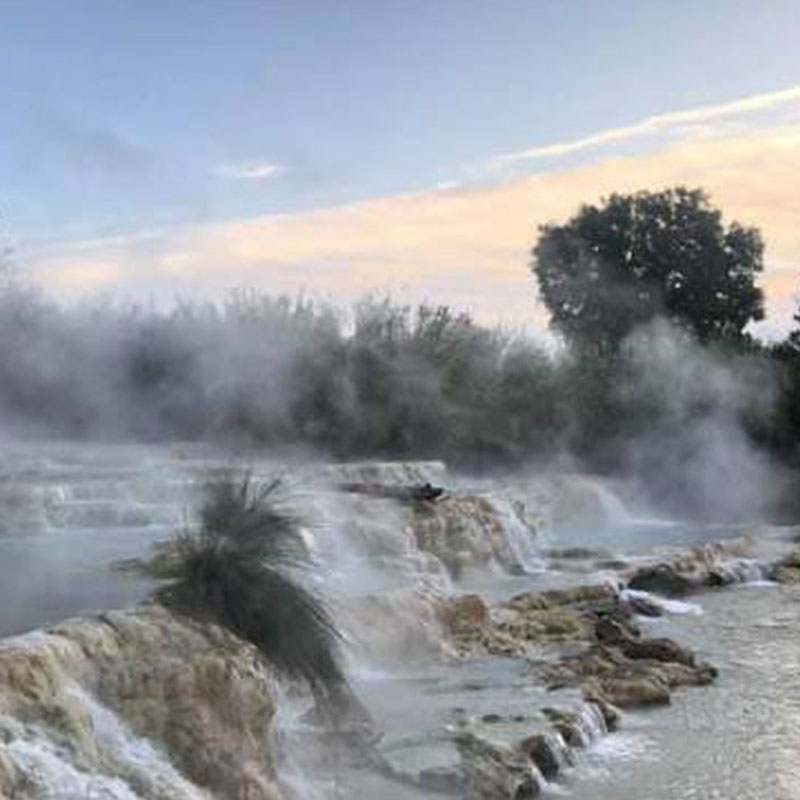 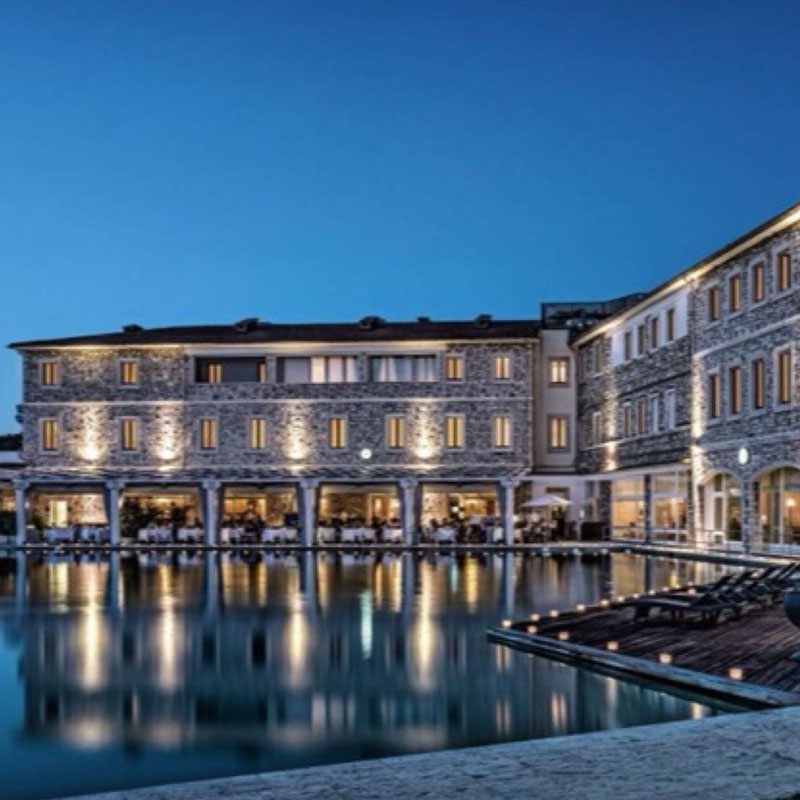 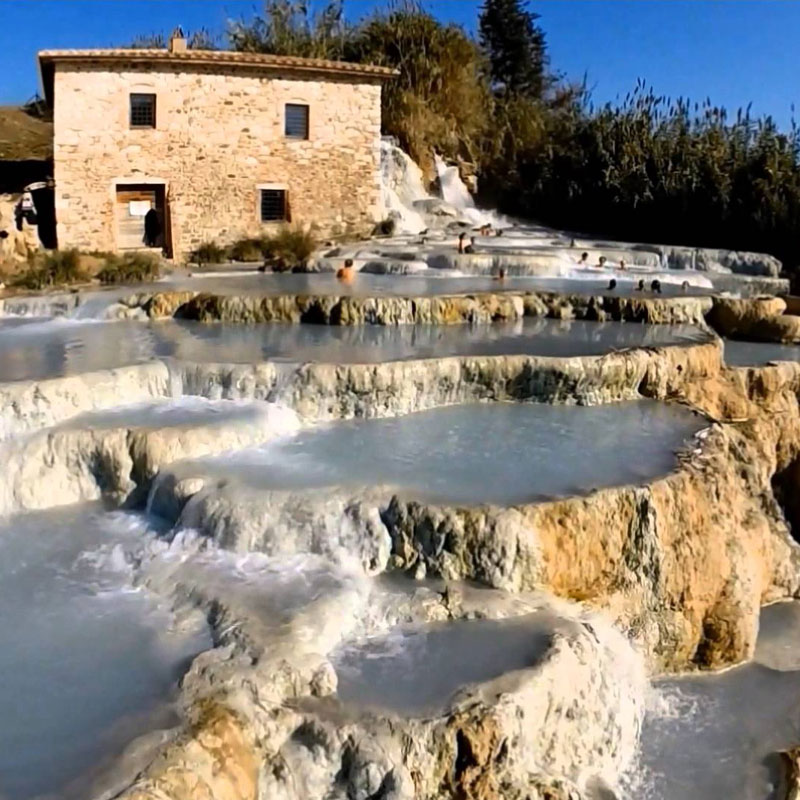 Sovana and the Etruscan Villages

The Etruscan vilage and its medieval remains

Pitigliano, Sovana, Sorano, Archaeological Park in Sovana – Le Vie Cave – I Colombari are some of the small Villages and routes available to see and admire with awe and wonder, works of the Etruscans who still little is known about them and their activities. 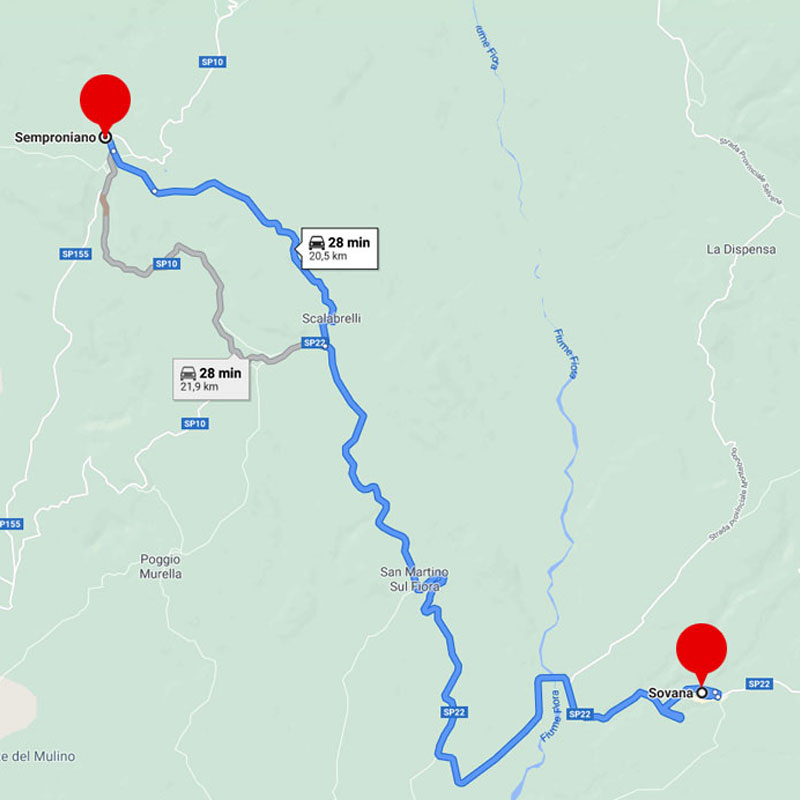 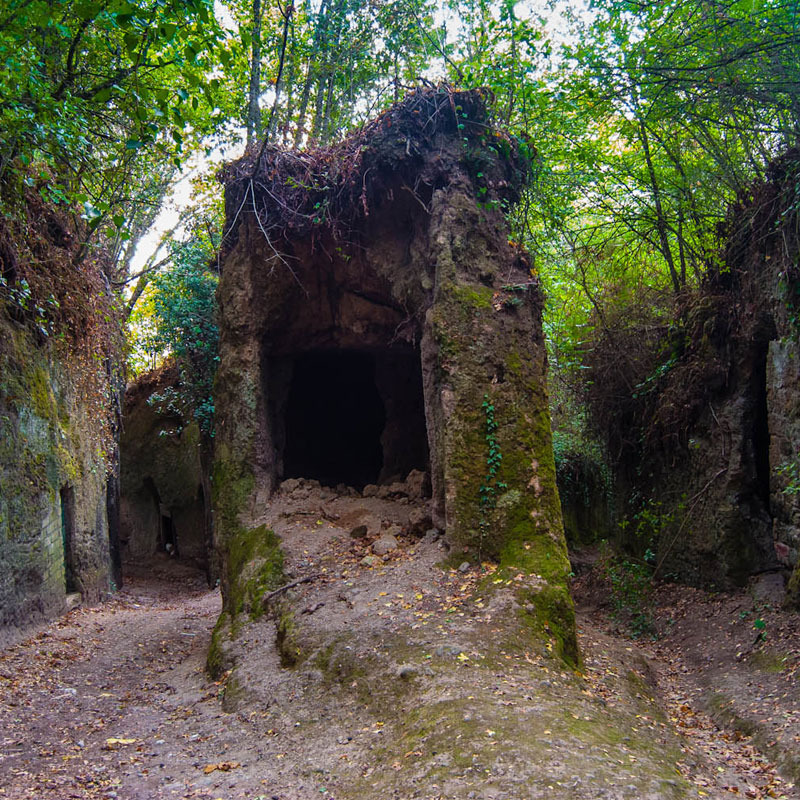 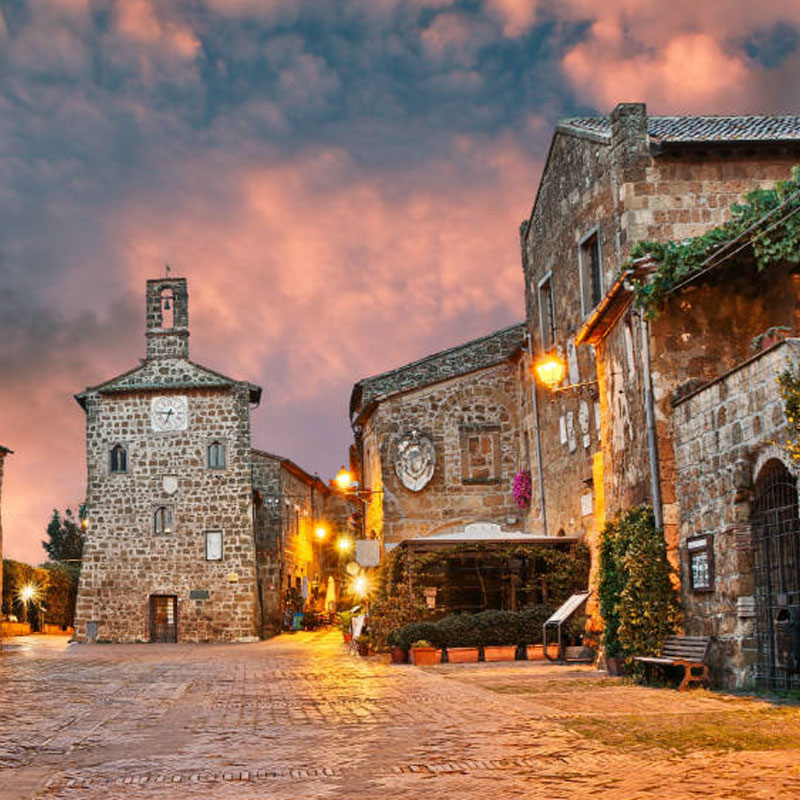 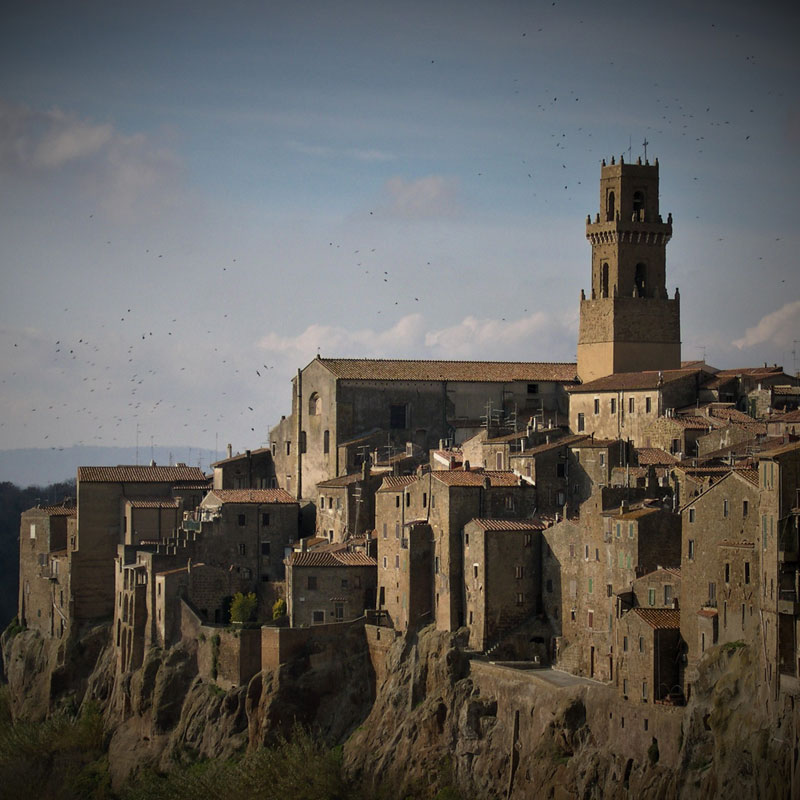 Threatened Raptors Center of Rocchette di Fazio Managed by Dr. Guido Ceccolini, it represents a prestige for the territory and the Province of Grosseto. The ability to call for an appointment and aim for the circle flight of wild birds of prey recalled from mealtime to sunset is something spectacular. Anyone interested, lover of birds of prey, photographer, has to call the Rocchette di Fazio Center for an appointment.
(We suggest to always leave a small spontaneous contribution for help to the center). 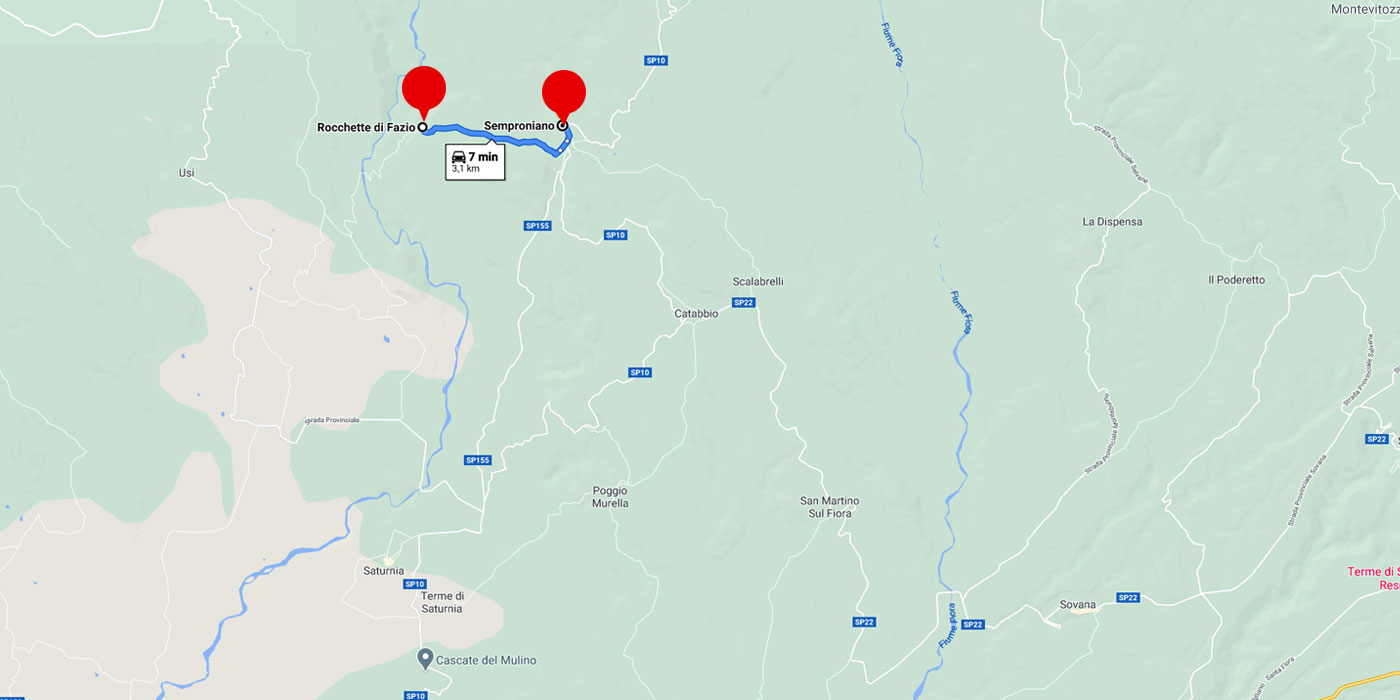 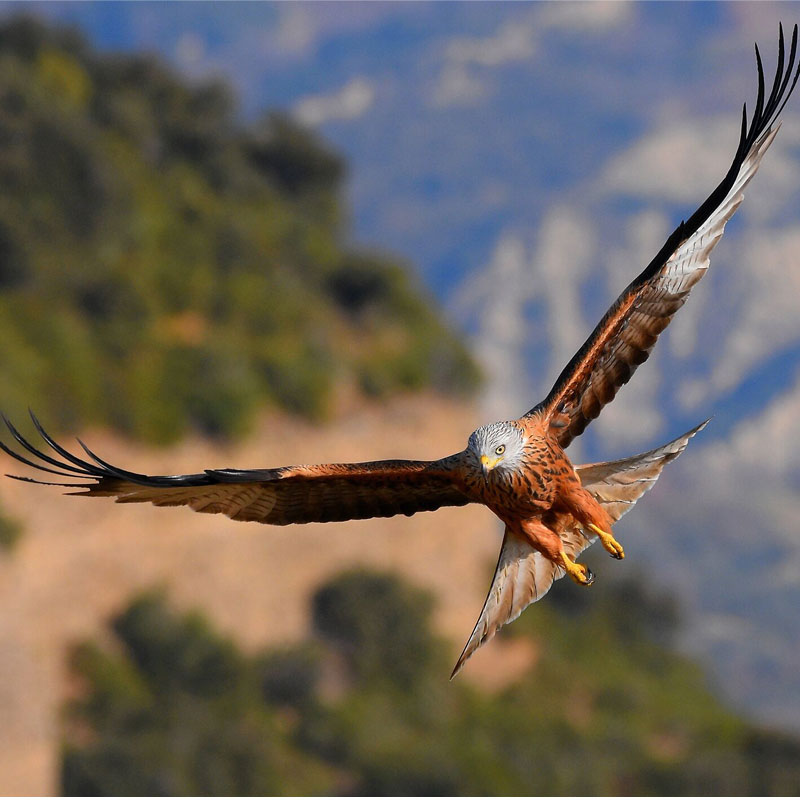 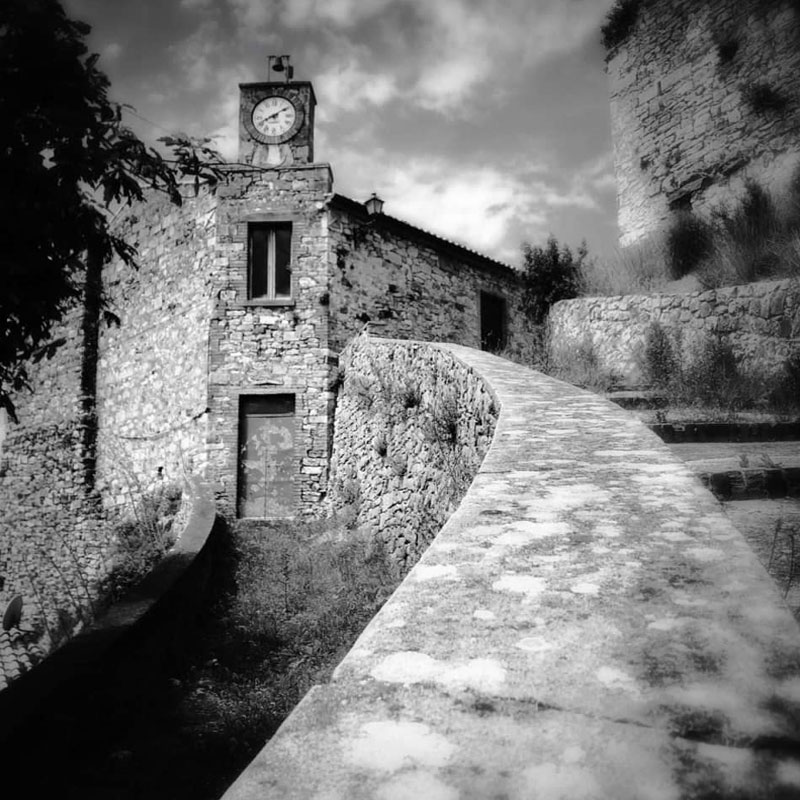 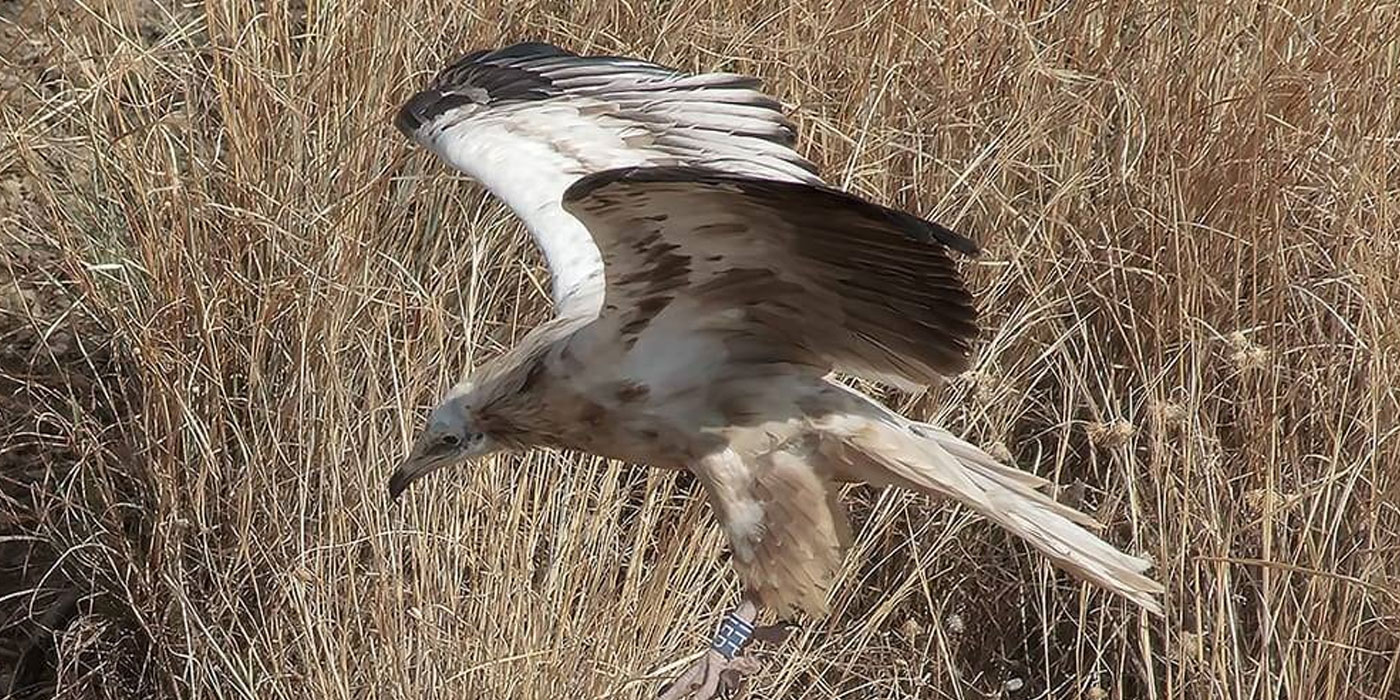